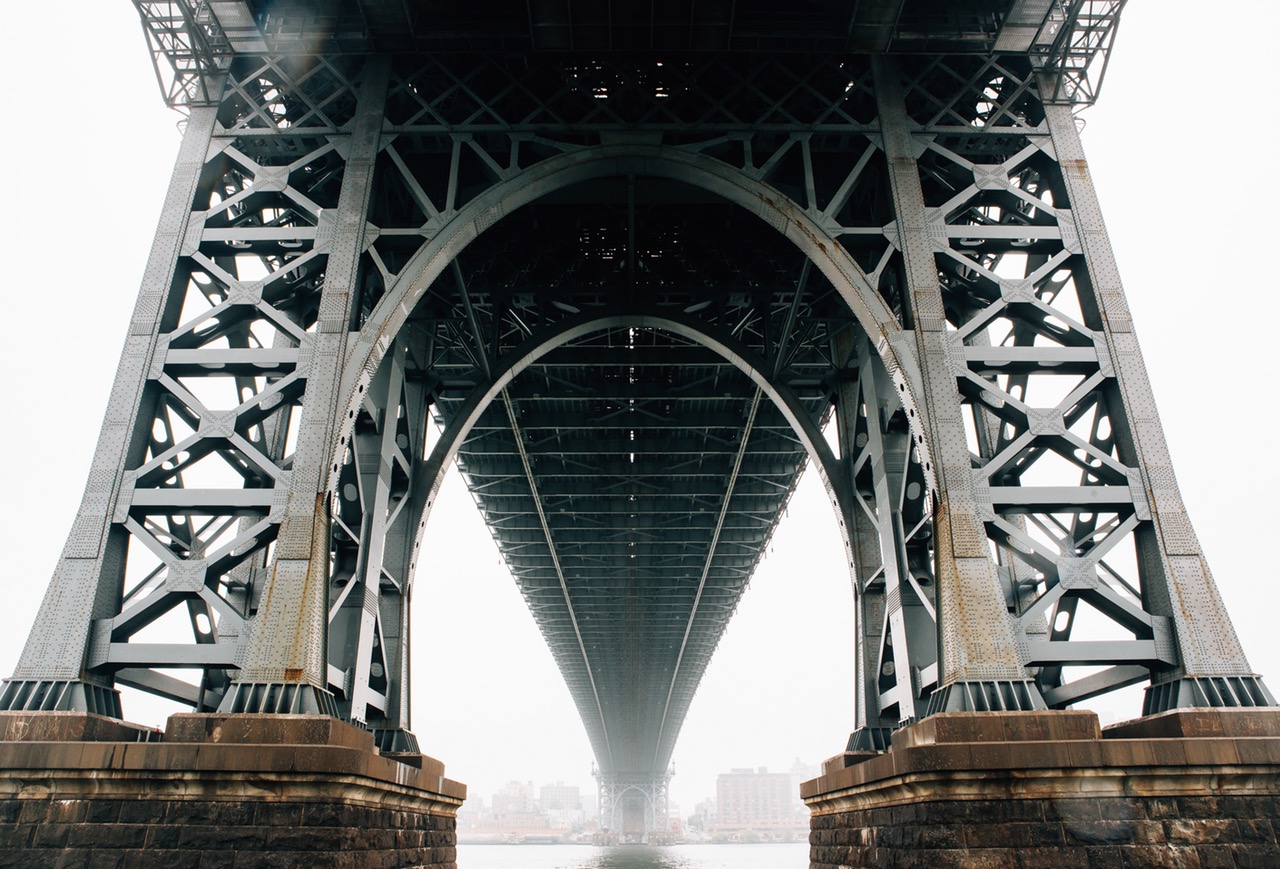 Do you have a strong grasp on what your values and beliefs are after infertility?

This may seem like an odd question, but some of us never fully explore who we are now.  At this very second.  Not what our parents believed.  And not what we believed BEFORE infertility.

What do we believe NOW? Because beliefs can change. Traumatic experiences like infertility tend to change us.

And that’s OK!  That is very normal.

Who you were before might be very different from who you are after. So it is good to establish what you believe NOW in order to move forward with your new reality.

And believe me, we ARE different now. We have been through the trenches and have the scars to prove our grit. Those battle wounds are very real.

The wonderful thing is that you can choose to believe in WHATEVER you want!

You are a clean slate of sorts.  It may not feel like it……but you are.  And you can be at any time you choose to be.

And if you’re setting out on this new exploratory journey, here’s a little bit about how I found my values in adulthood.

I grew up in a fundamental Christian church.  The talk of hell and damnation were discussed regularly.  There were theatrical plays about hell showing people being burned alive because they didn’t believe in Jesus.

There was a strong focus on “original sin” (born sinful) and frankly sin in general. There were a lot of rules.  And zero freedom for exploration to find out who I was.  Or what I really believed.  I had to believe in Jesus.

Needless to say, I completely rebelled when I reached adulthood.  I felt so suffocated and traumatized, to be honest.  I hated my experience with the church and never looked back after I left.

And after I left I felt such freedom. All the rules that had dominated my life disappeared.  I could be whoever I wanted to be.

I had struggled intensely with OCD during my childhood and the second I left the church it disappeared.

So when I first read about Buddhism in college, it was like a whole new world opened up for me.    The 4 noble truths (suffering exists, suffering arises from attachment, suffering decreases when attachment decreases, freedom is possible) made perfect sense to me.

Anyone who balks at that statement either isn’t (A) old enough yet or (B) in denial about the god’s honest truth. Life is suffering BUT that’s actually ok. There is a way to peace.

Buddhism also teaches that there is no such thing as “original sin.”  We are born perfect.  And whole.  And any thinking person can see the truth in that if you look into a newborn’s eyes.

And after I met my husband, who is a Hindu, the concepts of Karma and Reincarnation started to become real to me. My husband was very careful with his actions and even his thoughts due to the belief that there are consequences to both in this life and the next (karma).

Initially, I didn’t buy into this.  At all.

But after spending years observing his happy and peaceful persona, I decided to try it out.

And shit if it didn’t work!

And after my mother’s death, reincarnation became very real to me too.  I now CHOOSE to believe that we somehow continue on after death. Whether that’s simply through a flower springing forth from her ashes, or something completely different, I don’t know.  But…..none of us do! So believe whatever you want.  Use your own logic.

Now some people say that you can’t pick and choose what you like from the various religions.  Ok, is that like a law?!

Logically speaking, each individual has specific needs that will rarely be fulfilled by ONE religion or belief system.

Now does everything I described above just sound like a bunch of beliefs to make myself feel better?  Absolutely.

That is the point!

So many years ago I pulled out a pen and paper and wrote down what I, Jessica Desai, believed in. Not what the religion of my youth taught me, but what I NOW chose to believe.

I didn’t know until that point that I DID have specific things that I strongly believed in. So this exercise brought me a lot of clarity and stability.

And this exercise REALLY helped me again after my infertility journey.  I was able to see written on paper HOW MUCH I believed in the inherent value and worthiness of women.

In our interconnectedness.  In our inherent goodness.  I believed more than ever that it all turns out as it should.

And I chose to put faith in MYSELF and in my path.

So I encourage you to get a pen and paper and do this exercise for yourself!

Here’s what I wrote down as an example for you:

What I stand for

Everything works out the way it should
We are all connected-same suffering
Integrity in speech
Providing for loved ones
Honesty
God is NOT what I was taught
Reincarnation
Karma
Buddhist 4 Noble Truths
Helping others when possible, if not-don’t harm!
Hard work
If you don’t have health, you have little
Graciousness
Belief in universal laws
Be humble
Be unabashedly WHO YOU ARE!
Yoga and meditation are my ticket to freedom

Try this exercise for yourself!  See if it brings you a firm foundation to build on like it has for me.

You got this….you really do.

Next Step!  Not the Sweet One: Who are YOU?

« Self “Improvement”
We could all use a little Mother Healing »