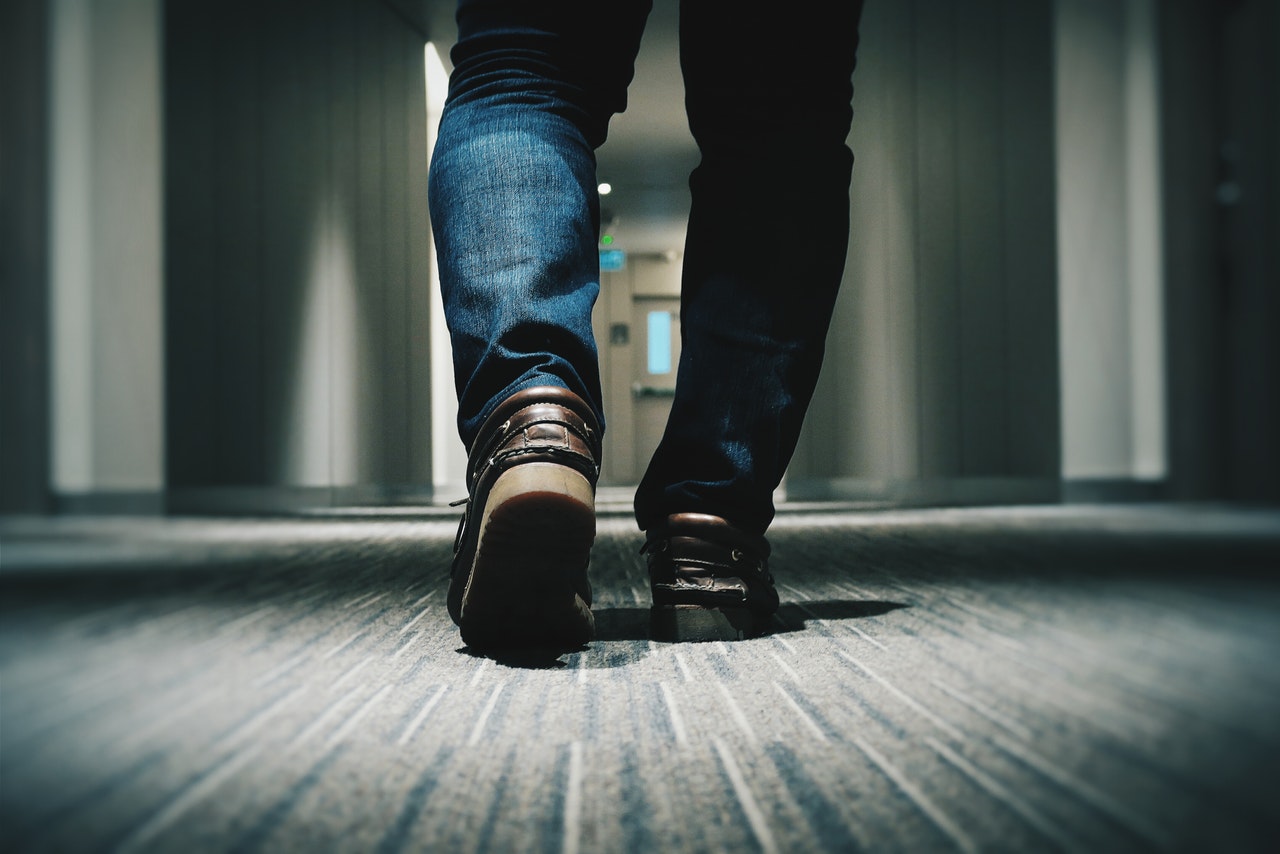 Upeksha is primarily focused towards the impious or morally lacking.  Those people who you view as disrespectful and blasphemous.

Let’s look at indifference first in our interactions with the impious (externally) and then turn inwards and examine how indifference (Upeksha) towards our own selves can actually be helpful.

We all have those people in our lives that we can’t stand.  Sometimes it even enters the realm of hate.  We’d be happy to never ever see them ever again.

But see them we must!  Coworkers and family often fall in this category.  Yoga texts describe these people as “impious.”  Or spiritual lacking, ungodly, sinful, immoral, and blasphemous.

But to clarify, just because we’ve decided someone is impious doesn’t mean they actually ARE.

Especially if you’ve labeled them as such based on your own religious beliefs.  For example many are given the distinction of impious because they don’t believe in Jesus.  Or have tattoos.  Or are meat eaters.  Or are depressed.  Or don’t subscribe to a religion at all.

Do you see the point?  That’s just your opinion.  Not the truth.

But regardless, the sight of them leaves a bad taste in your mouth.  Or maybe even their name evokes loathing.  Believe me, I’ve been there.  You could literally talk about how much you dislike them all day.

But it’s not cute.  And it eats away at your good character.  So what’s the answer?

We’re not going to ever be fans of these particular people.  The exchange of best friend bracelets will never happen.  Upeksha does not ask that we LOVE these “enemies.”  God no.  This is real life.  And we have strong human emotions.  Oftentimes these people have done us legitimate harm.  Harm that has warranted hateful feelings.

So instead of suggesting that we “love” them, the suggestion is that we are indifferent or neutral.

This can be hard to achieve though.  But not as difficult as going from hate>love.  So the answer is to inch your way to somewhere in the middle.  Neutral ground.  Their existence doesn’t impact your life anymore.  They’re nobody to you.

Bringing your thoughts and emotions back into a place of neutrality is not for THEM, it’s for YOU.

You are now protecting your energy.  Your karma.  Your peace of mind.  It’s exhausting hating someone.  It does something inside of you to obsessively talk/think about your disgust of them.  All of which might be valid…..but the effect to YOU is the same.

And the effect will always be negative, no matter how justified you are.

So the next time you feel that revulsion creep up from your stomach into your throat…..STOP!  Now that we’ve talked about it, you immediately recognize the revulsion for what it is.  And that it’s unnecessary.  Who REALLY cares?

I have a family member that’s awful.  He’s been disrespectful and unloving on so many occasions.  But I refuse to give a shit anymore.  Who is he to me?  I’m doing ME.

But please please PLEASE don’t shame yourself for feeling this hatred.  It’s perfectly normal.  We’re not robots.  But because we’re NOT robots, we have the privilege of protecting ourselves and redirecting to a place of neutrality.

And how exactly do you redirect this emotion?

You just stop yourself.  Dead in your tracks.  And BELIEVE ME this is hard.  Goddamn it’s hard.  You want to obsessively talk about that same situation where you were hurt.  It literally feels like it just happened.  All over again.  The emotion and memory is the same intensity as when it first happened.

We incorrectly believe that talking or thinking about it again will bring relief.  Relief found in validation, or in getting the anger out of your heart.  But you end up just feeling like crap.  YOU now feel like the piece of shit instead of THEM.

So STOP.  Allow your mind the freedom and space to travel literally anywhere else.  Look outside.  Call a friend.  But above all STOP OBSESSING.  Stop the story line.

And take my word, you will feel so much more in control.  You no longer feel like a victim.  You are now very powerful.

You’re free.  And your heart and conscious is clear.

Unfortunately, at some time or another we are all that “impious” person!  Damnit.  And again this definition depends on what your values and beliefs are.

For example, I have a value to not gossip about people.  That is a value I’ve identified as something that if I practice, will bring me peace of mind.  But do I always refrain from gossip?  Nope!  Because I’m human.  Because it feels SO good in the moment.

And then the moment passes and I feel like a loser.

So what is the first instinct then?  To shame yourself.

“Good god Jessica why can’t you do something so simple.” You know perfectly well that gossiping is not the right thing to do and yet you’ve done it again.”

I’m not sure about you, but shaming myself has worked perfectly.  It has motivated me to change my behavior and made me an overall better person.

That is sarcasm there, in case you don’t speak sarcasm.

Shaming eats away at your stomach.  Then your heart.  Then begins to nibble on the core of who you are.  So STOP!

Indifference or Upeksha towards OURSELVES is not a bad thing.  Again it is shifting out of shame into a more loving place, or at the very least a neutral feeling.  It is using phrases such as “I am still learning and trying on this path.” Not phrases like “I failed again, I’ll never get anything right.”

It’s all ok.  And normal.  Honestly!  We try again tomorrow.  We just keep at it.  Trying again and again.  That’s literally the only thing that matters.  Effort.